It begins with the former maître d’ hotel of the famed Lafayette in New York City. Derelict of his duty, he takes to the sea in a makeshift bathtub. Soon a tempest is upon him.

Meanwhile… On a high cliff overlooking this selfsame sea, a mayor—ex-mayor—stands defeated, awaiting the train that will take him away. Unfurling from his pocket a great list of everything he’s done or will do, he attempts to make a note, but a gust of wind notes the attempt and attempts to take the list—which it does, launching the list on an air-ward voyage far and away from the mayor’s grasp.

Back at sea, the little bathtub is guided to safety by the unfurled aberration twisting in the clouds.

Meeting on the shore, the two men begin their quest for the list and its secrets—which contain the key to their future and the future of this strange island nation.

A classic mix of adventure and wit, this novel attempts to blend the humorous writing styles of P. G. Wodehouse, Douglas Adams, Terry Pratchett, and Neil Gaiman. It will keep you laughing all day and night. 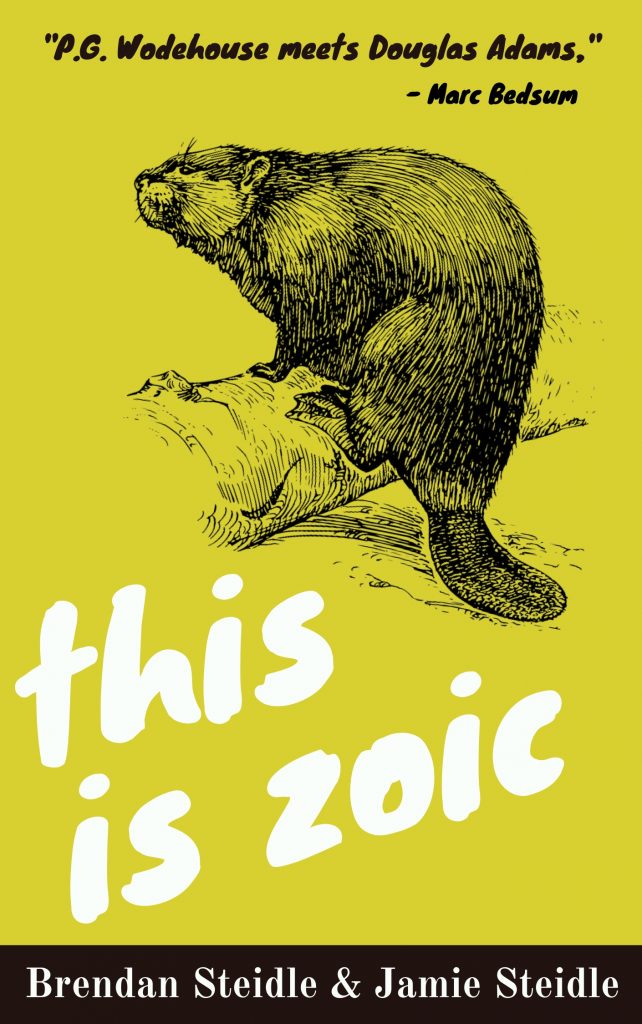 Alexander Grey was as prepared as any great adventurer before him. He was preparing for the trip of his lifetime and since his lifetime had begun some 76 years previous, he was certainly well prepared. His vessel was well stocked, well maintained, and was of a resolute built—in Grey’s mind, at least. It barley resembled the bathtub it once was apart from the parts that did. There were many parts that did, particularly the four legs that ended in the traditional paw of a lion and of course the rubber ducky that rested inside the basin. It certainly was a sight. In other words it was a complete wreck. There were cracks running all along the bottom of it as if it had taken a long tumble down a flight of stairs. Not only did it appear as though it couldn’t keep water within it for proper bathing, it also didn’t look as though it was going to keep any out of it for proper sailing. In short, it was a tub that looked like evenit needed to take a bath."